The current disruptions to global shipping have impacted some product ranges, we will do everything we can to maintain quoted delivery times but there may be some delays. Read More..

For Use in Spaces Without Natural Light 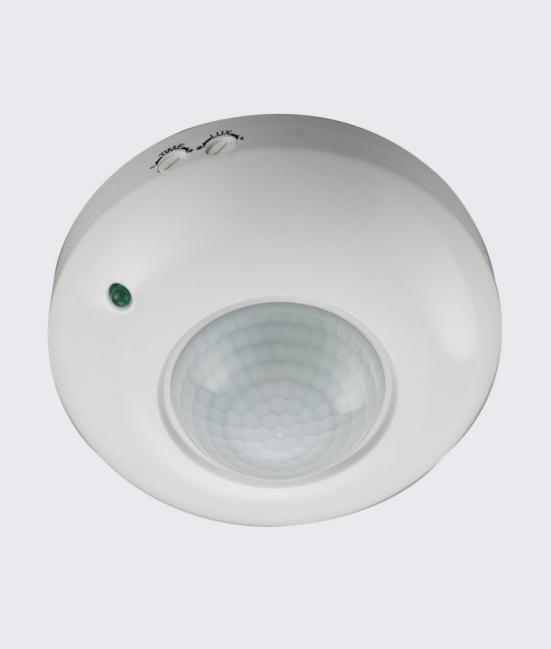 Surface mounted PIR sensor for areas with less than 10 lux. This would include stockrooms, storage rooms or any spaces/rooms without natural light. This PIR sensor may installed in rooms with windows but it will only operate at night not during the day and not at low light levels i.e. dawn or dusk.

Detection range of 360º at a height level of 4 metres.

Has an LED indicator that stays green when no motion is detected, and briefly goes red when motion is first picked up.

Easy to install with a twist on action similar to a smoke detector and comes complete with fixing screws. 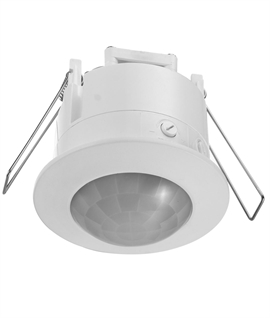 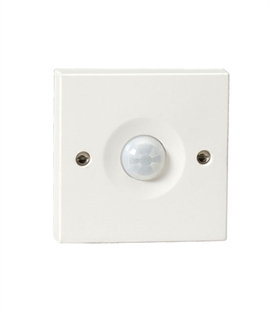 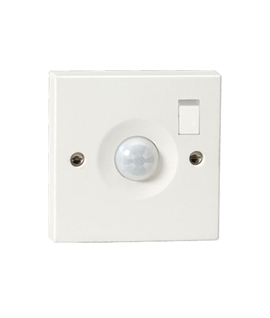 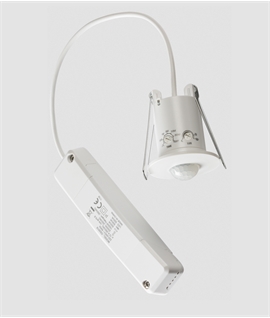 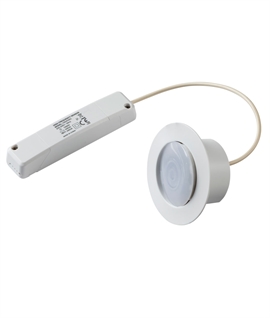 
£34.95
Useful in Area of Your Home Without Natural Light
More Details 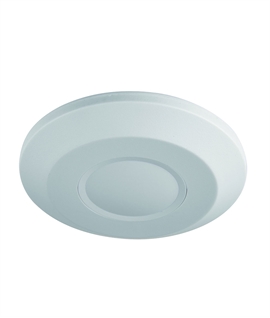 
£19.00
Perfect for Lighting Up Areas Without Natural Light
More Details 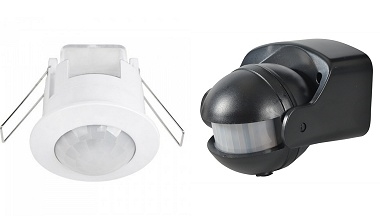