Our telephone support is second to none. From practical advice, to lighting ideas for difficult spaces, go ahead, ask them anything...

Works with Existing Apertures (Holes) from 63mm to 130mm 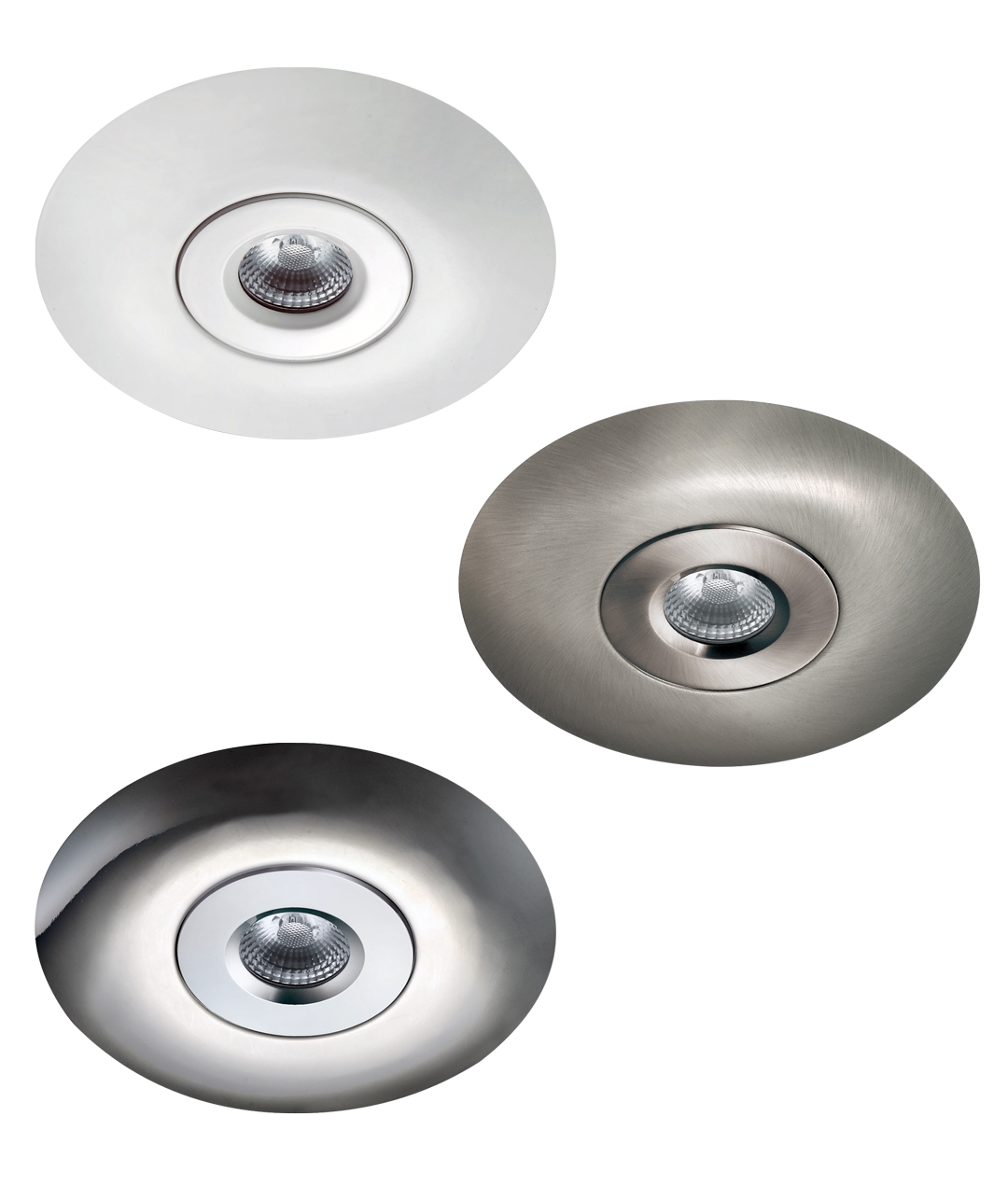 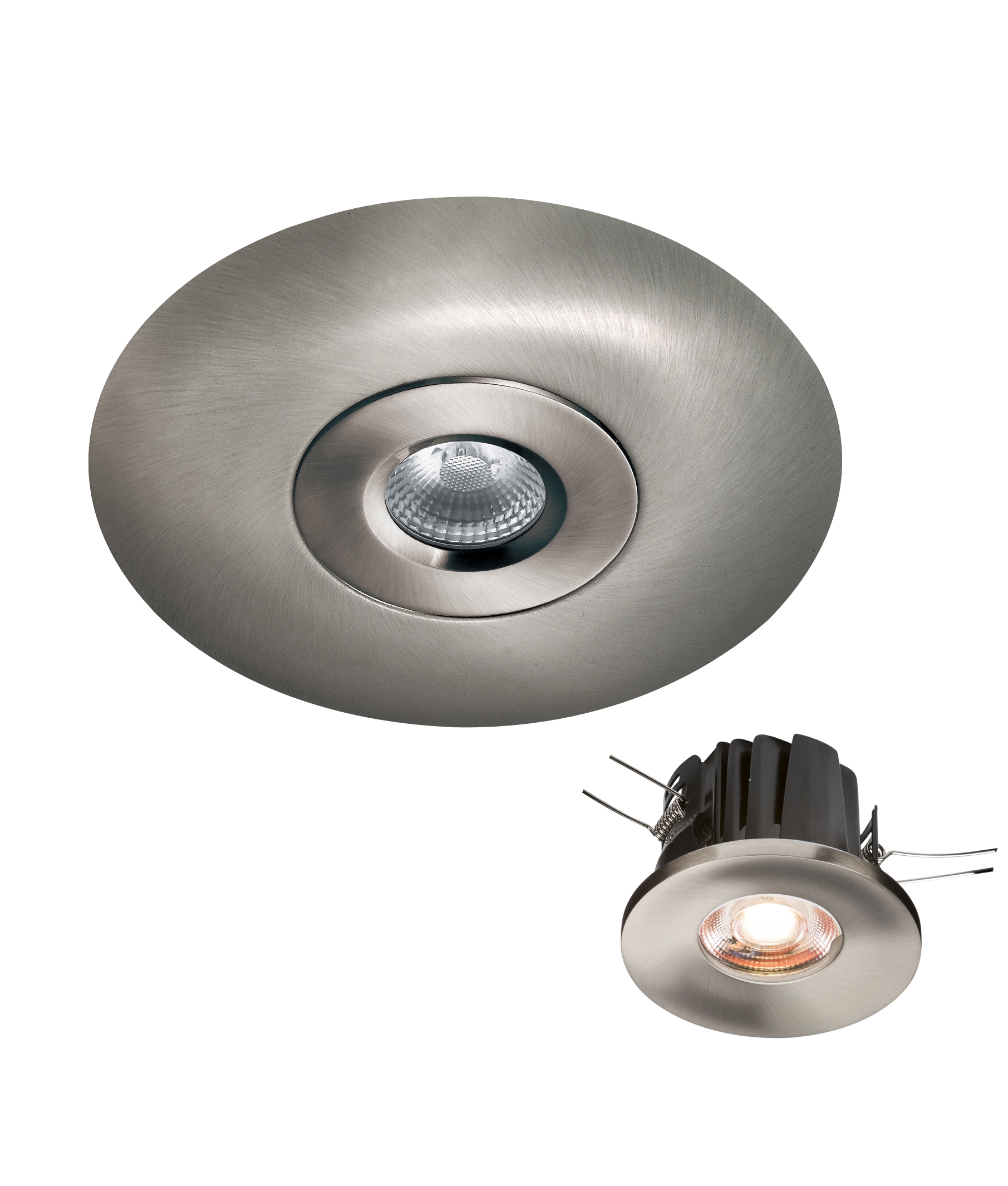 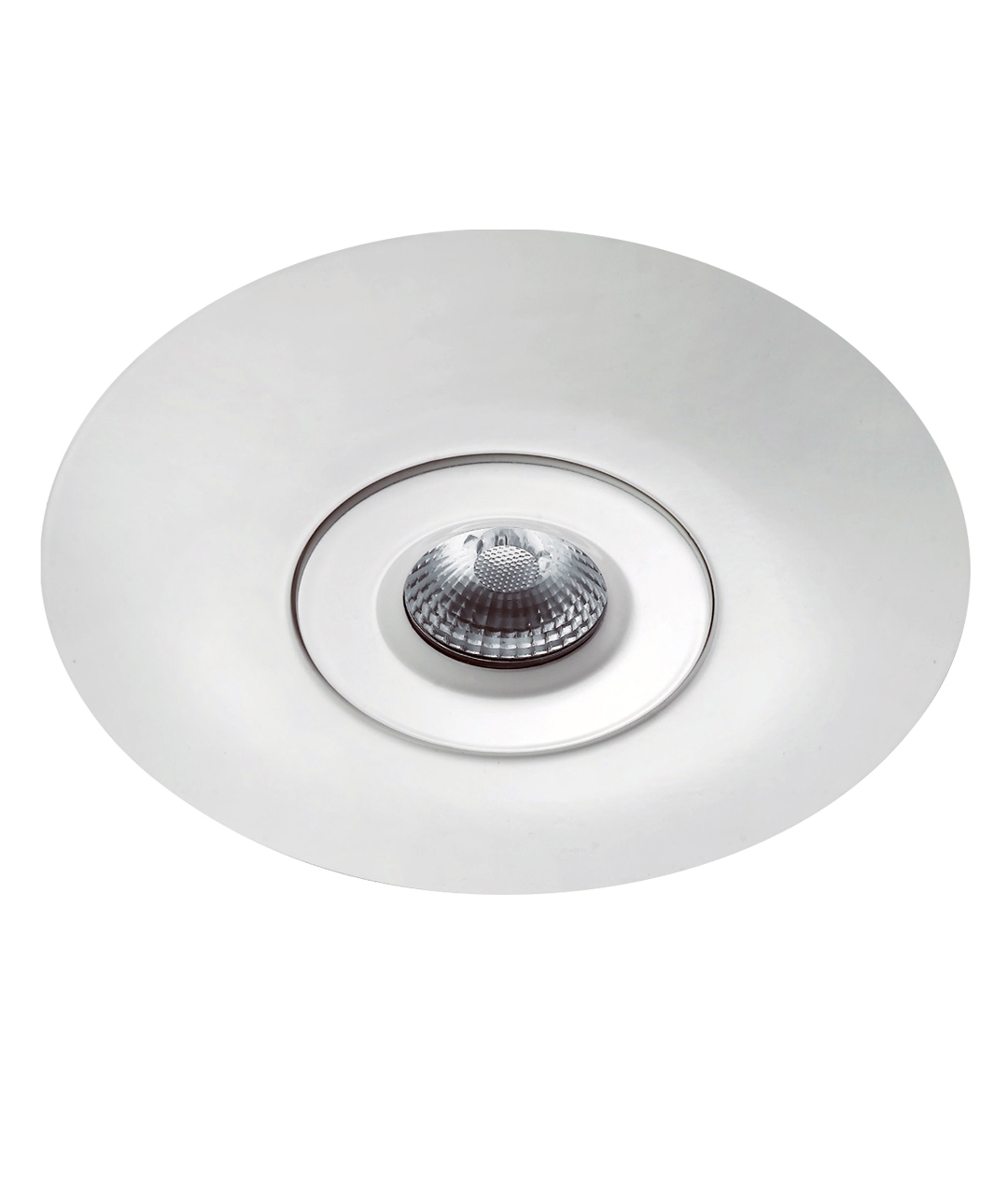 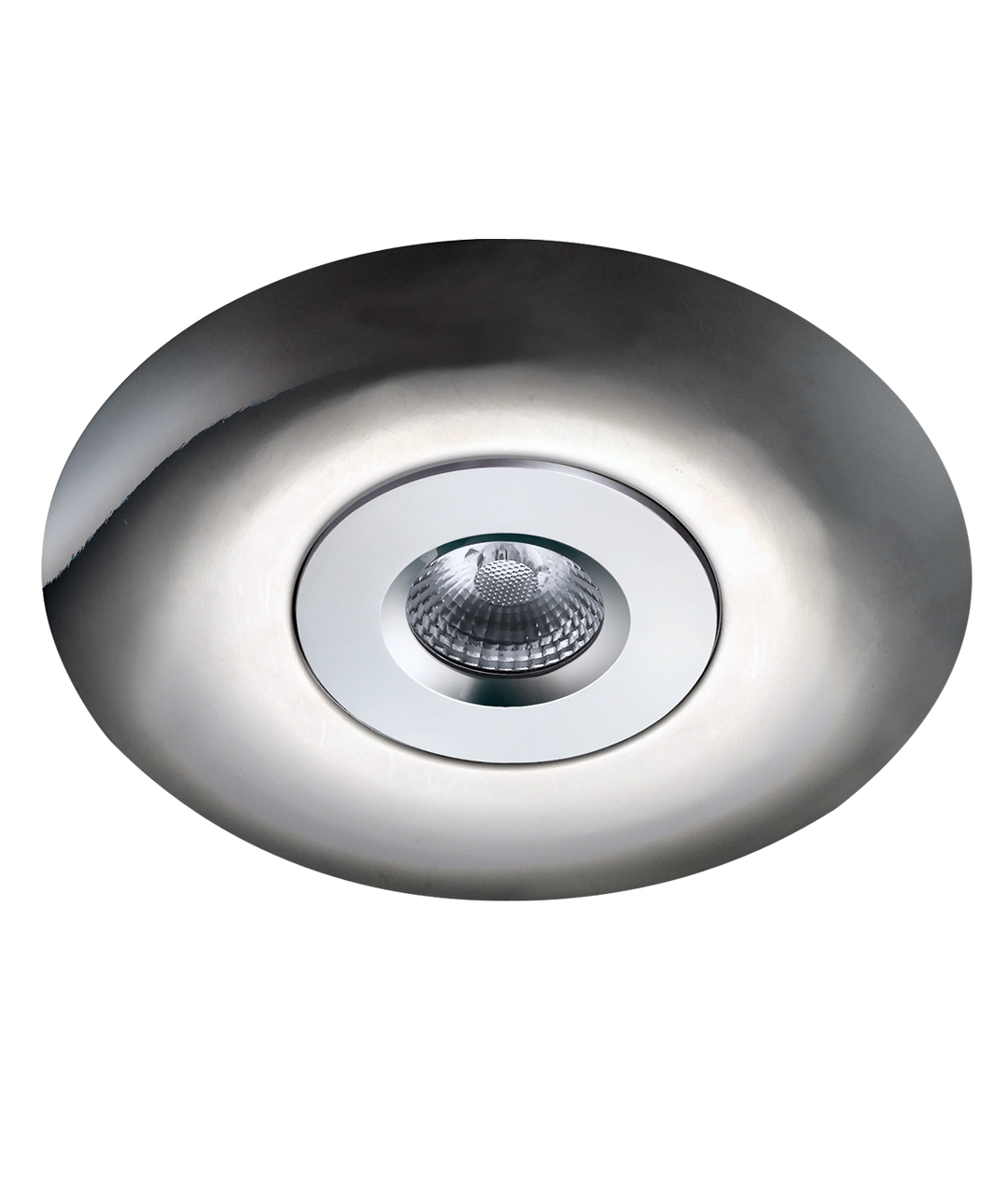 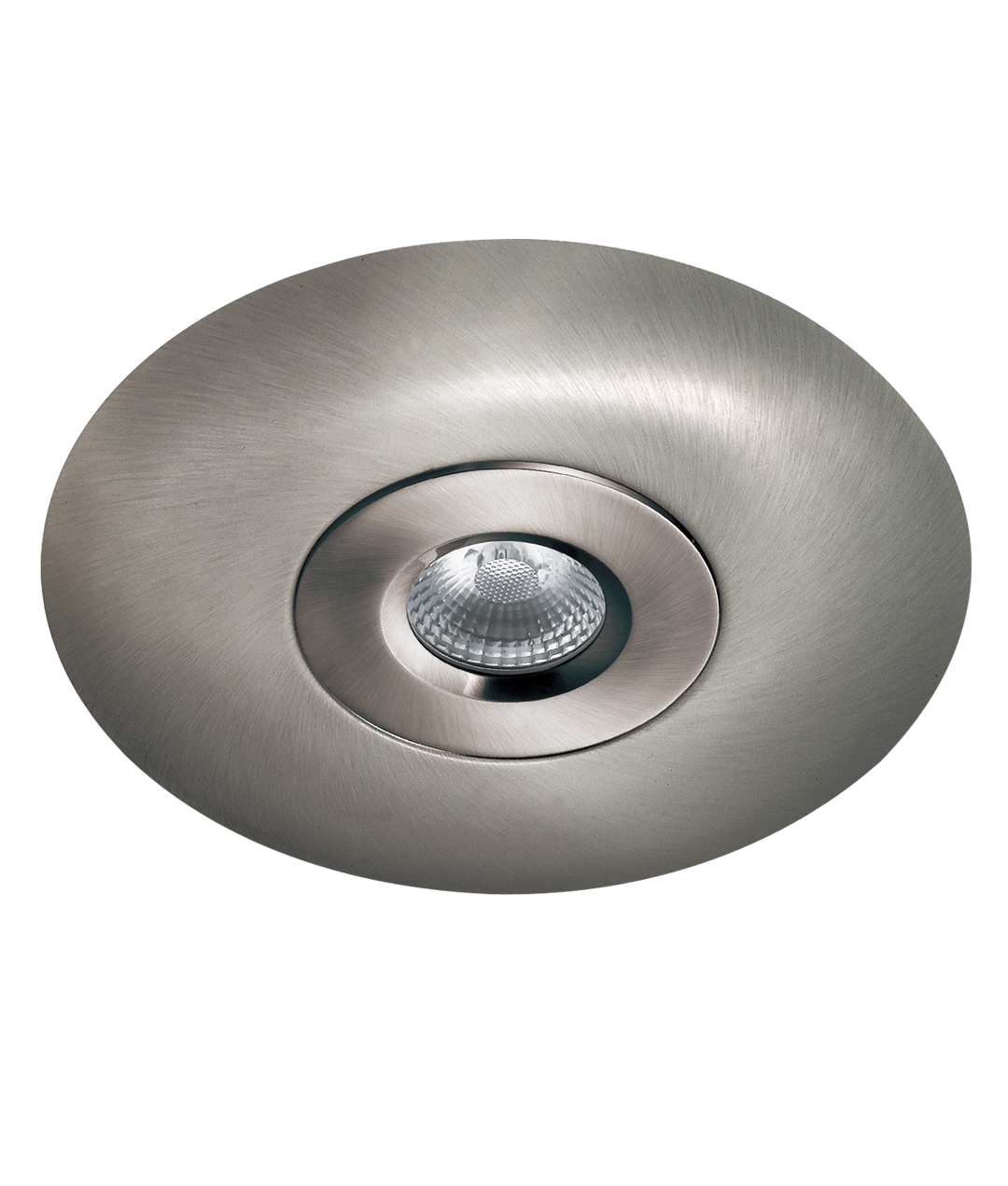 Have you cut the hole too big? Need to replace a large old fashioned mains R63 or R80 downlight? This is the easiest and most modern answer to your dilemma.

This solution uses a dedicated LED SMD chip fixture and an oversize bezel making it suitable to cover holes left by large older style downlights.  Will work with existing apertures (holes) from 63mm up to 130mm.

Each has a reflector giving a 40º beam making it a valid alternative to a 50w halogen lamp. Over 25,000 hours lamp life.

The LED light component also makes use of an intumescent seal to provide fire protection. In the event of a fire or high temperatures, this substance swells and stops fire from entering the ceiling void for up to 90 minutes.Offered in three finishes - white, polished chrome or brushed chrome.

IP65 rated so dust tight and offering protection from water projected from a nozzle. This is a downlight that could be installed in many areas in the home especially the bathroom.

Complete with LED driver which is fully dimmable on most leading and trailing edge dimmers that can handle the lower loads of LED lamps.

We also offer a dimmer module that will replace the dimmer inside your switch plate if your existing dimmer is incompatible.

This will operate a single downlight or a larger quantity. 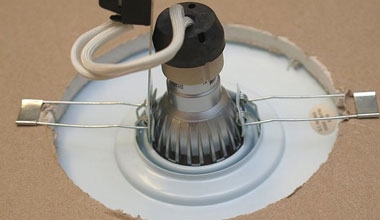 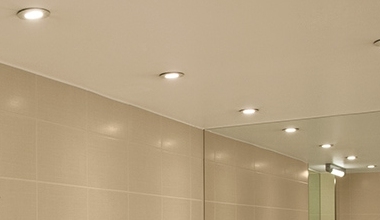 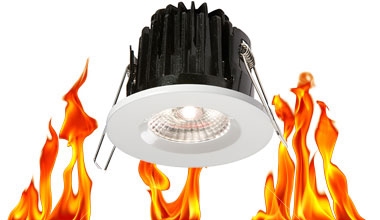 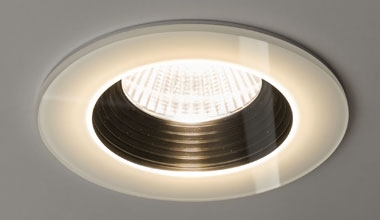