No Matter How LARGE your space this light will have an impact! 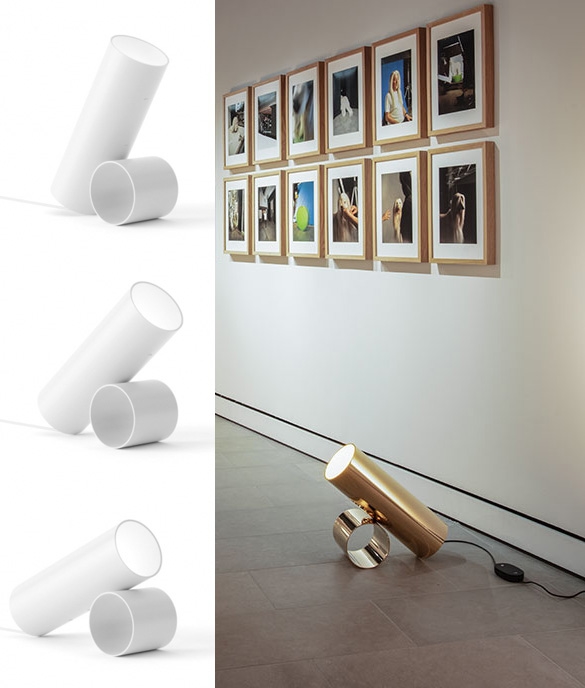 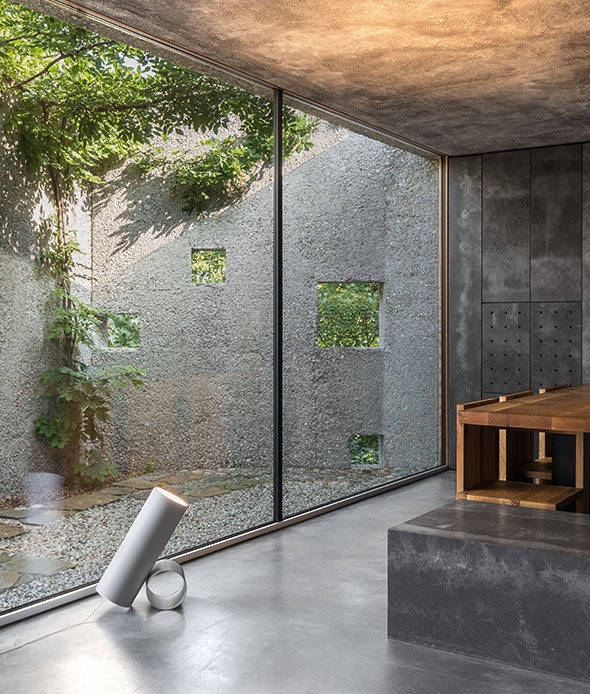 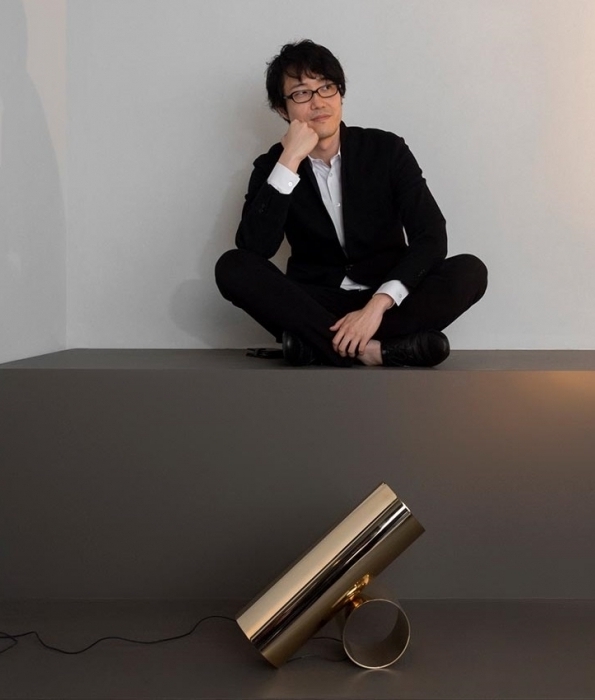 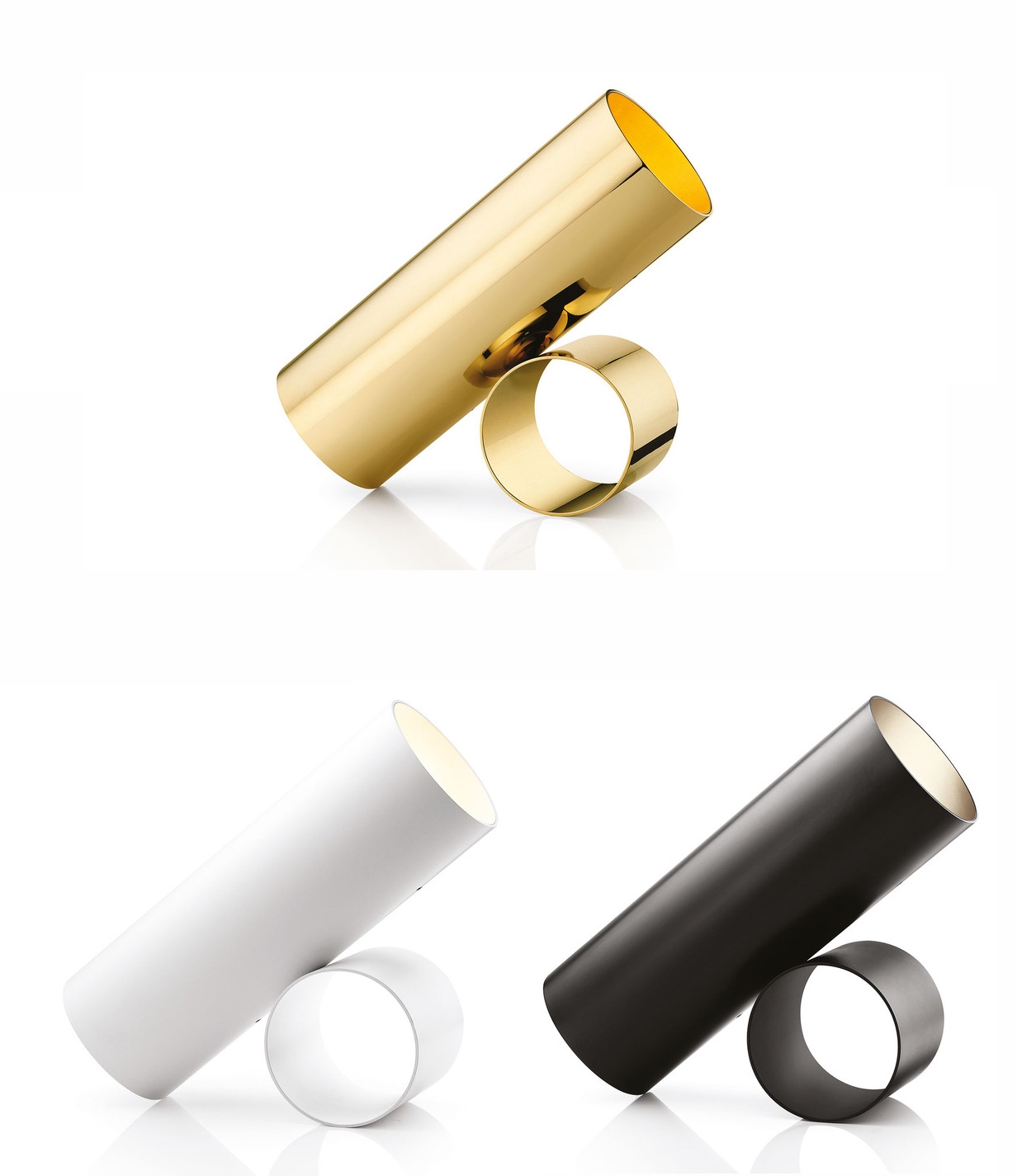 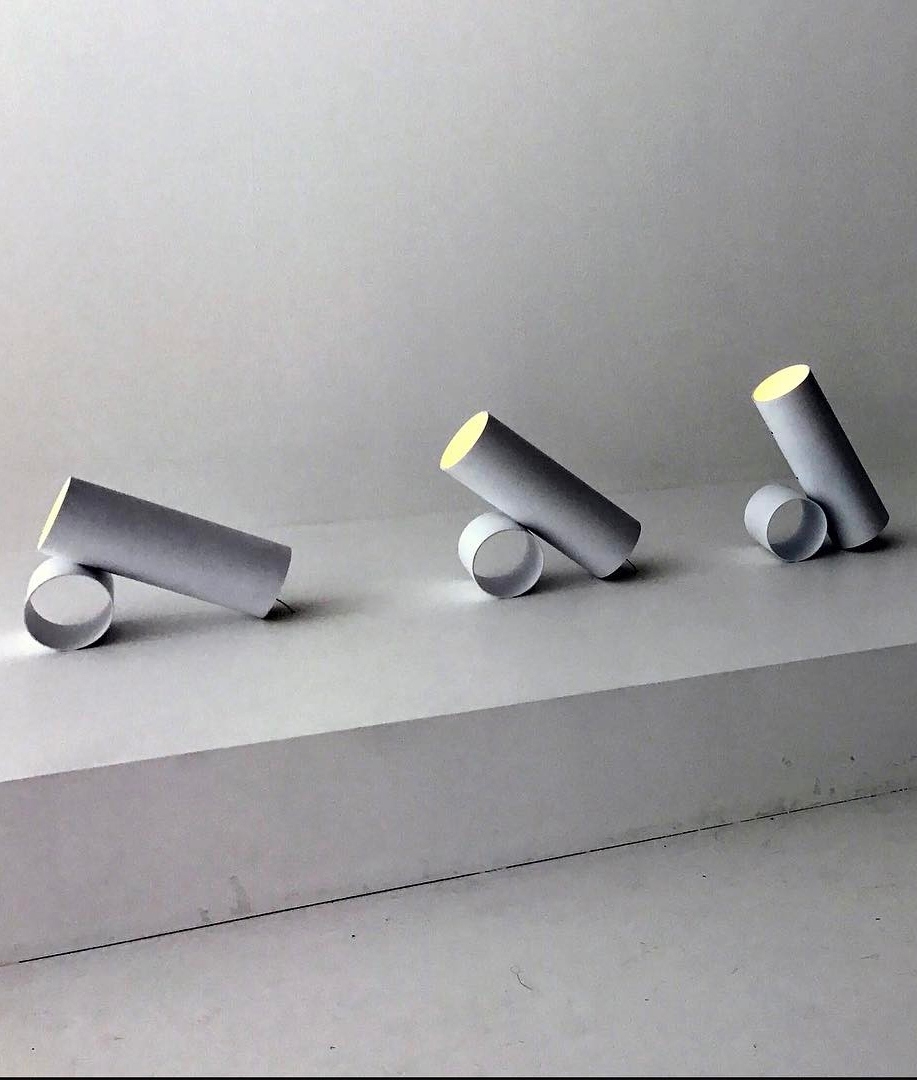 Sawaru is a large floor light consisting of two independent cylinders touching each other in a perpendicular direction. By stripping back a floor lamp and creating something very minimal yet with high illumination Nendo, the designer, has created what at first seems a rather too minimal light but on closer inspection becomes a thing of beauty in its simplicity.

One piece of the Sawaru plays the role of a light source (the large cylinder), while the other (smaller cylinder) acts as a base, creating a light cannon. Sawaru's projection angle can be adjusted in three stages from 25, 40 to 60 degrees which is made possible by moving the small cylinder and inserting it via the pin, which is attached to its side, into one of the three slots on the large cylinder.

Various functions are made possible by doing away with excess elements and creating a simple form.

The base and body are manufactured in extruded aluminium with either a painted or galvanized finish. The diffuser is photo-etched injection-moulded polycarbonate. Reflector in painted die-cast aluminium.

There is a dimmer function and channel mixing option via the pedal switch on the cord.

View more items from this supplier 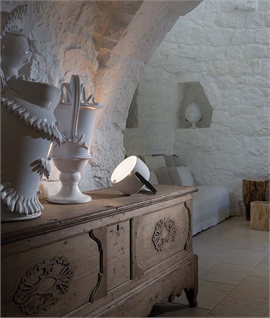 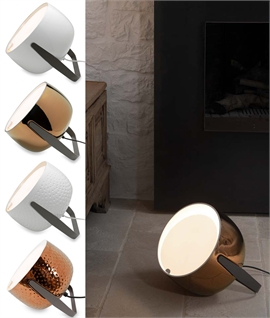 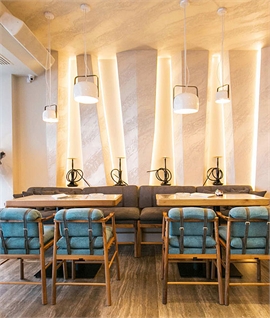 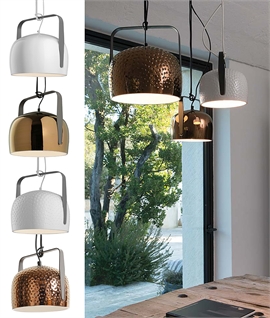 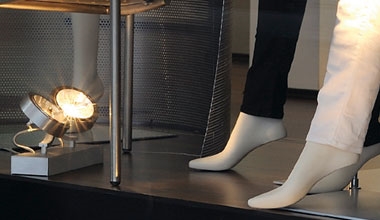 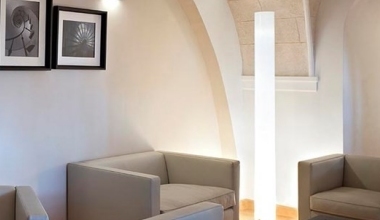 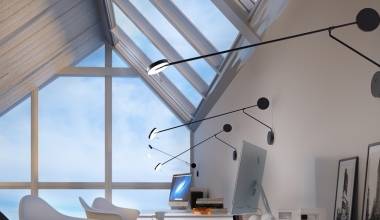 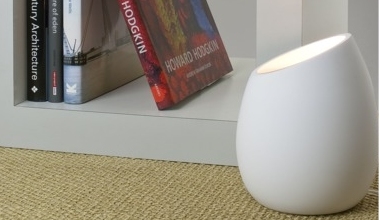 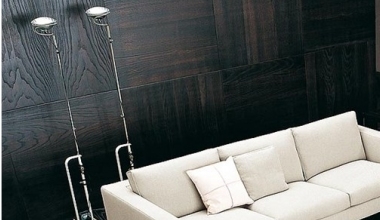