We’re taking a sensible approach to the evolving situation with Coronavirus by following all Government advice to make sure we can continue to serve our customers and protect our people. 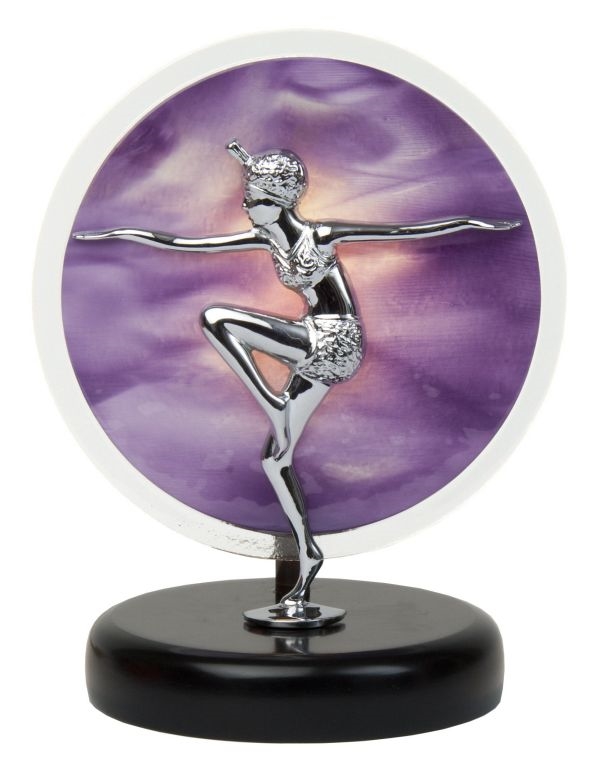 The term 'flapper' first appeared in Great Britain after World War I. The word was used to describe young girls, still somewhat awkward in movement, who had not yet entered womanhood.  This delight table lamp features a young woman who looks anything but awkward! With a purple glass background and a black base on which stands the chrome figurine. This is sure to add style and grace to any living space.

Can be used with any B22d (Bayonet Cap) mains lamp up to 28 watts. Compatible with our LED lamps featuring brilliant energy saving.

The base is 130mm in diameter. 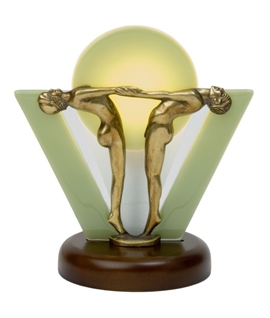 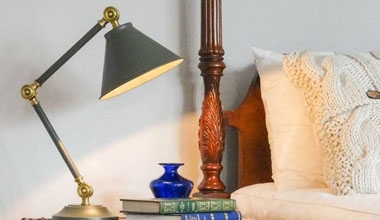